The United Colours of Hong Kong 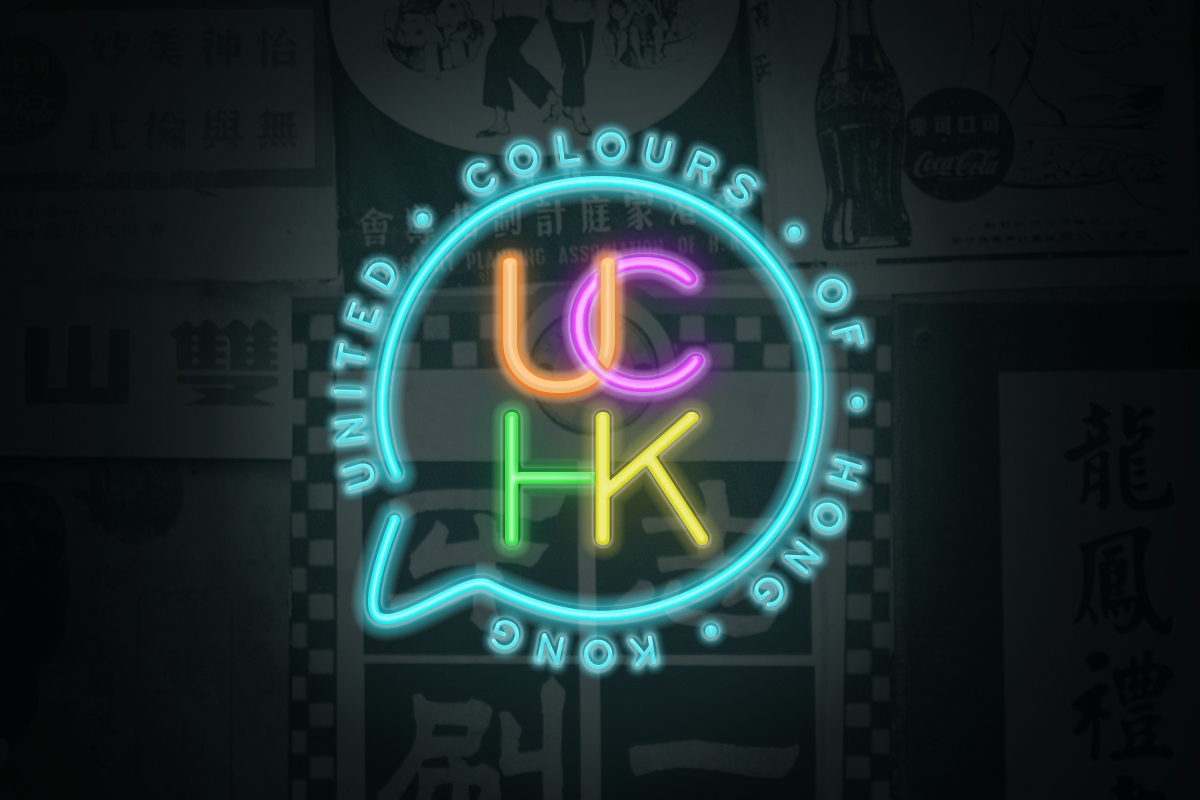 Hong Kong has an ethnic population of about 3%, excluding foreign domestic helpers. This population includes Indian, Pakistani, Nepalese, Filipinos, Indonesians and Thais. The largest of this population is the South Asian community.

As part of raising awareness of the ethnic diversity within the larger Hong Kong community we are initiating a social media campaign to celebrate and tell positive stories of young Hong Kongers.

There is great power in storytelling and each EM story is so unique, so powerful and so inspiring in its own right.

“We tell ourselves stories in order to live.” Joan Didion

This is a collaborative project founded and led by Anjali Nihalchand, Pollination Projects, with the support of Hannah Bent, Creative Partner and Daniel Murray Studios, Head of Photography and Video, working alongside The Zubin Foundation and more importantly with the EM community.

This is a social endeavour to assimilate and humanize the ethnic youths while educating the larger local Chinese community of Hong Kong.

We are ALL HONG KONGERS, all shades of colour who are contributing to HK socially and economically and we need to cultivate equality, respect and compassion so we can wholeheartedly call Hong Kong our home.

The Zubin Foundation is a social policy think-tank and a registered charity in Hong Kong. Its mission is to improve the lives of Hong Kong’s ethnic minorities by working on injustice and inequality. The foundation is among the city’s most accomplished and recognised on issues related to ethnic minority welfare. The foundation has conducted research and executed projects in the areas of visibility, education, youth and women and girls by engaging stake holders in the community such as corporates, NGO’s and the government as well as leaders in the ethnic minority community.

BACK TO ALL PROJECTS
Maple Tree Counselling
The Zubin Foundation